EXPLODE YOUR RETROSPECTIVES IN NEXT 3 DAYS

Follow this email course and learn how to run AWESOME retrospectives! 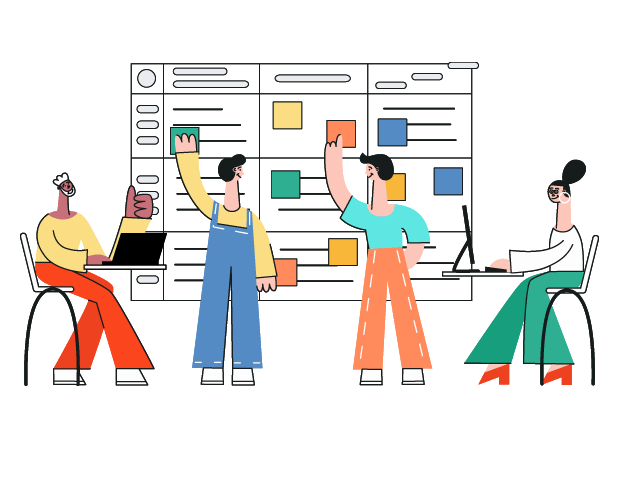 Did you know? To create this retrospective course we have consulted with almost every book, every blog, every guide, every article and every video available on this planet about retrospective process.

We have extracted and distilled the knowledge and wisdom from the true masters like Leonardo Da Vinci. It took us almost 146 hours to create it, and we have spent around 1,947 US dollars to research, design and test this course.

And the best thing. We offer this course 100% Free.

Just to help you, take your retrospectives from GOOD TO GREAT.

If you want to improve the performance of your development team and literally increase their productivity by 1000%, this will be the most important information you'll ever read

Firstly, this isn't like any other retrospective course. There's no fluff or filler, simple tactics that rapidly improves the retrospective process.

We will not tell you which retrospective formats to use, or how to prepare for the retrospective meeting. We will work directly on your mindset, telling you about the DEEP reflection and observation techniques, based on Leonardo Da vinci's observation habits.

Secondly, we will tell you how the invention of bicycle contributed to the human evolution and how you can use retrospectives to evolve your team.

And lastly, we will teach you about the importance of group thinking, and how YOU are responsible for setting the direction of your team's thinking process.

This email course is easy to follow and wastes no time in going straight to the point. You get actionable insights, you can use RIGHT AWAY to improve your retrospectives.

Have you ever thought? Why do some teams perform better then the others?

This is because of three simple reasons:

Reason 1: There isn't some magic trick. Teams that perform better, simply understand temselves better then anyone else.

Reason 2: They can spot the mistakes and iteratively fix them thereby improving the overall performance.

Reason 3: They excel at internal as well as external team communication.

And in this course you will learn, how to achieve this for your team.

Leonardo Da Vinci was famous for his ability to observe and reflect. Everday he would make himself notice something new in every familiar object that he saw.

At night, before falling asleep. He looked objectively on the positive and negative sides of his work and tried to learn from his mistakes. Before closing his eyes for sleep, he would make a plan to improve his work next morning.

In this lesson you will learn that the key to successful retrospectives isn’t just meeting and discussing. Instead, it’s DEEP understanding of the internal workings of your team.

Most people do not have the patience to absorb their minds into what they have done and how they can learn from it. They are in a hurry to discuss something or anything. And in doing so they forget to realize that they are merely scratching the surface.

In this lesson you will learn how to reflect deeply, how to observe your team's permformance and how to learn from your mistakes based on Da Vinci’s reflection principals. 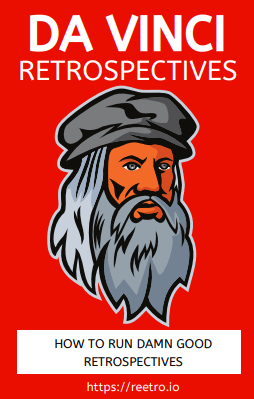 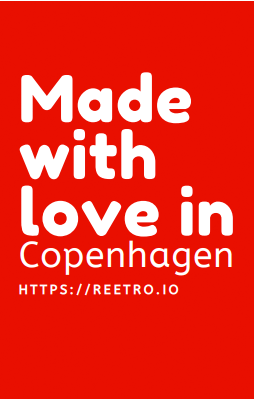 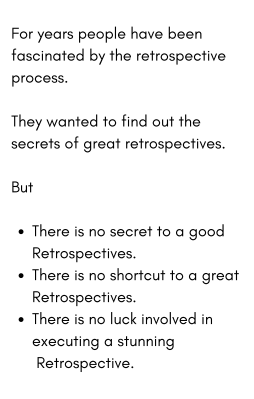 The first modern humans, evolved from their early hominid predecessors between 200,000 and 300,000 years ago. With the passage of time humans evolved, the pace of innovations rose. They developed language. People experimented with diverse raw materials , the level of craftsmanship increased, and different groups sought their own distinct cultural identity and adopted their own ways of making things.

But still humans did not made a lot of progress. Life was basic and hard. It was the invention of the wheel that gave the human evolution the much needed momentum. Finally from the wheels, bicycle was introduced and from that point, human progress became exponential. And this is entirely true for the nature of software development evolution from Waterfall to Agile to Retrospectives.

In this lesson we will learn some key aspects of retrospectives and how you can use it as a catalyst for improvement in your organization.

In the spring of 401 B.C., Xenophon, an inspiring student of Socrates joined the Greek army as historian. He was sent with some 10,000 Greek soldiers, led by Cyrus to invade Persia. The armies of Cyrus and persia fought in the middle of persian desert.

But very early in the battle, Cyrus was killed, putting a quick end to the war. Now the Greeks' position was suddenly precarious, they were far from home and surrounded by hostile Persians and Babylon armies.

But very early in the battle, Cyrus was killed, putting a quick end to the war. Now the Greeks' position was suddenly precarious, they were far from home and surrounded by hostile Persians and Babylon armies. They were still larger in numbers then the enemy, But were getting killed ruthlessly.

Greek army was unable to fight, some men argued and accused. Others slumped drunk to the ground. A few considered flight, but with their leaders dead, they felt doomed.

Xenophon didn't want to die in this disgraceful way. He was no military man, but he knew philosophy and the way men think. He knew that the greek soldiers had to stop being confused mercenaries and go back to being Greeks, the polar opposite of the faithless Persians.

In this lesson you will learn about the classic greek formula for team engagement. That how a shift of perspective can transform your team members from a passive and confused mercenary into a motivated and creative fighter. 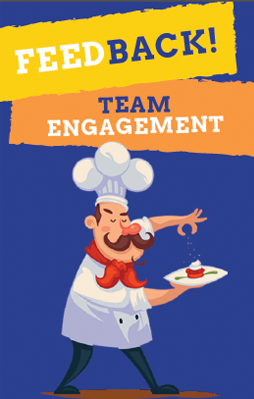 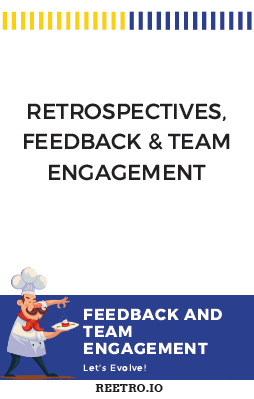 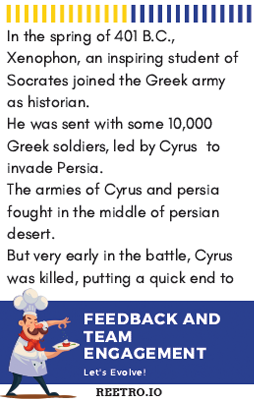 "You can change your team or scrum master, possibly your product owner as well, But nothing will change until you learn how to do retrospectives the right way, and this course will teach you how to do that"

WHY THIS IS THE ONLY COURSE OF ITS KIND…. AND WHY IT WILL TRANSFORM YOUR RETROSPECTIVES AND YOUR LIFE, LIKE IT HAS DONE FOR SO MANY OTHERS...

Here is why you should take this email course

- You will get deep insights into the process of iterative improvements.

- You will develop a better understanding of your team, your development processes and your discussion points.

- You will get results by implementing processes that actually work.

The skills and insights you gain from this course can be easily applied to improve the overall performance of your team. This course is designed to radically change your mindset about retrospectives. It will give you a mental framework for thinking, reflecting and then applying that knowledge in your organization.

WHAT’S UNIQUE ABOUT THIS COURSE?

Retrospective speed, collaboration and quality has increased,feedback is clear and concise, confidence is growing in the development of group thinking.

We have more meaningful discussions, which means we are able to understand the real cause of our frustrations and able to reflect on them.

We have actually improved our development process by doing the retrospectives with a correct mindset. This mini course is amazing

THERE IS ABSOLUTELY NO CATCH, WHATSOEVER!

We realise this all might seem too good to be true... so you might be wondering what the "catch" is.

And we know there are some websites out there that offer you a great deal on something but then they stick you in some program that either charges your card every month or spam you with marketing emails.

ThIS ISN'T ONE OF THEM.

There's NO hidden "continuity program", hooks, gimmicks or marketing campaigns of any type.

We are literally giving you this $ 1,947 course for free, all we are asking is that you implement the lessons learned and share the results with your friends, colleagues and the organization you work for.

P.S In case you're one of those people who just skip to the end of the letter, here's the deal:

We are giving you a "3-days Retrospective email course" for free. This course outlines a secret formula for taking your retrospectives from Good to Great. It will redefine the way you think about retrospectives.

The course is 100% free, and all we ask is you share it with your friends and colleagues.

P.P.S This is a very limited offer. So act now and get it for free, before it's gone. There is no "catch" to this offer. You will not be signing up for any "trial" to some monthly program or anything like that. No marketing campaigns of any kind.

Reetro is a retrospective tool that is pioneering the tiny interactions that drives a long term improvement and success.

Get in touch with us